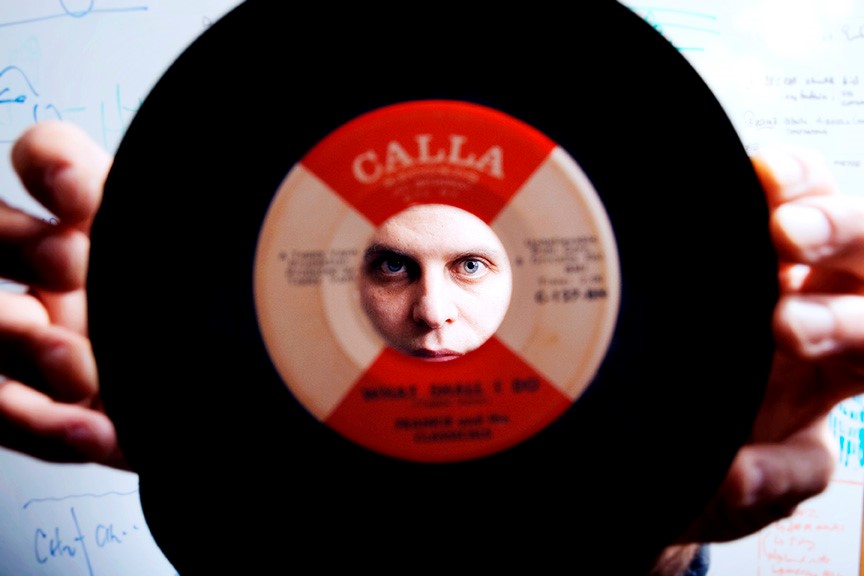 Dr. De La Cruz’s research focuses in the areas of cell motility and the actin cytoskeleton, motor proteins, RNA processing enzymes, and signaling enzymes involved in blood clotting and calcification.  He is actively involved with various scientific advisory boards, societies, journals and peer review committees, as well as numerous outreach activities to advance and promote underrepresented minorities in the sciences.

Professor De La Cruz lives in Branford House with his wife Leslie A. Carmin, Associate Head of Branford College, and their two sons, Ezra Thomas (14 years old) and Lucien Amauri (11 years old), and their dogs, Yoli and Cuca.  Before moving to Branford College they lived in the East Rock neighborhood of New Haven. 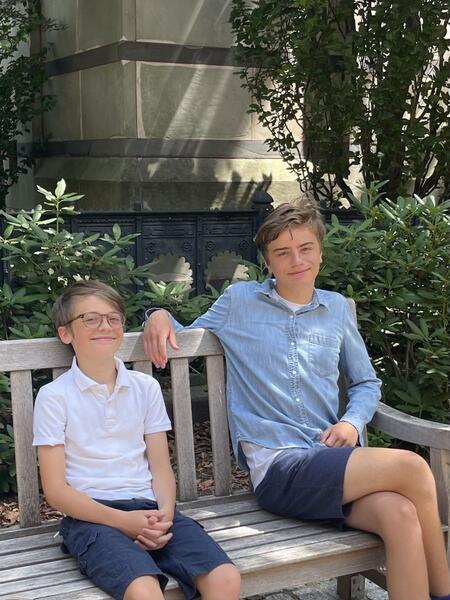 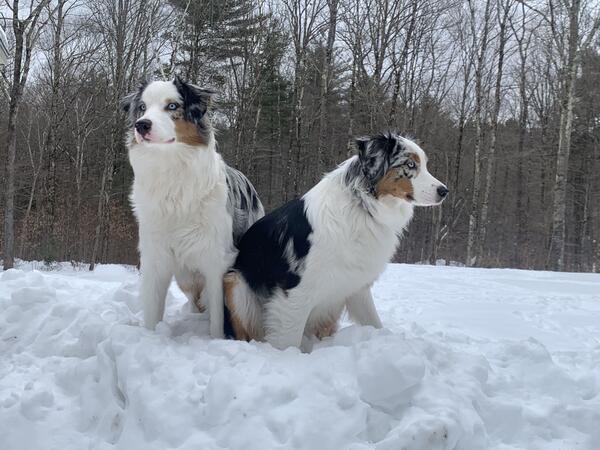 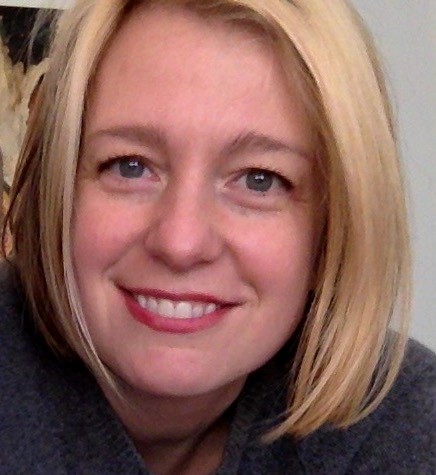 Leslie A. Carmin is the Associate Head of Branford College. She was born in Indianapolis, IN and raised near Louisville, KY. After studying Art History and Printmaking at Indiana University in Bloomington she worked as an Art Preparator and a Print Restorer in Craig Finner Gallery, a Baltimore art gallery specializing in 19th century prints. She later became the Curator at Images Friedman Gallery in Louisville, Kentucky, where her curatorial interests focused in American Folk Art traditions with found objects and in Crafts. She left Louisville to become the Gallery Director at The Clay Studio in Philadelphia, a ceramic art and teaching institution that houses galleries, resident artists, studio spaces, classrooms and the Claymobile outreach program. While at The Clay Studio her curation focused on figurative ceramics and the launch of a retail shop for ceramics. She assisted teaching in local schools through the Claymobile program, and created a continuing lecture series for exhibiting artists.

Upon moving to New Haven she became the Gallery Coordinator at Susan Powell Fine Art in Madison, Connecticut, where she researched and installed exhibits in contemporary realism for over eight years. In addition, she maintained a busy volunteer commitment as a Docent at the Yale British Art Center (BAC) for six years, where she was also hired to teach various children’s classes relating to the exhibitions and The Festival of Arts and Ideas.

Today she is the proud mother of two creative and funny boys who keep her busy. She free-lances as an illustrator, teacher, curator, and exhibit designer, while continuing to exhibit her artwork nationally.